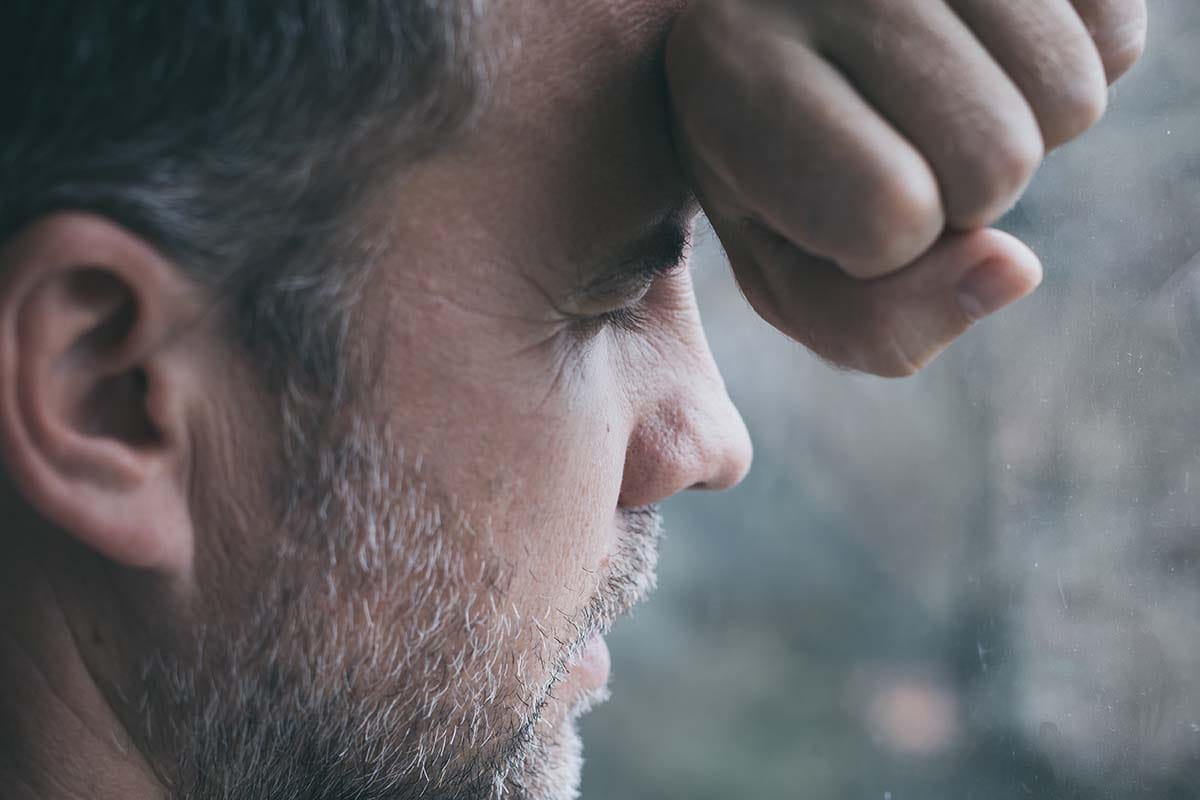 Methamphetamine, commonly known as meth, is a profoundly addictive stimulant that affects your central nervous system. Physical symptoms of meth use can manifest themselves whether you’re new to taking the drug or you’re becoming dependent on it. It is vital to recognize the signs of meth use. Even a very small amount of methamphetamine use can quickly turn into an addiction. Detox targets the first week of recovery, a critical time in any person’s recovery process, as this is often when patients hit their lowest point. While the first 48 hours are particularly intense, cravings often ensue on the following days, even after this critical juncture is reached. It could take as long as a month or two for some patients to recover fully, and they should begin an addiction treatment program during this time. The therapy and peer support you gain from a meth rehab center can help you quit the drug for good.

The Signs of Meth Addiction

Due to meth being considered a street drug and, therefore, the drug of choice among those experiencing homelessness, it is a problem that many choose to overlook, as it has not hit close to home for them. The focus has traditionally been on the criminality of its use instead of the growing public health issue. Contributing to the exclusion of adequate resources being made available for combating the meth epidemic is the opioid crisis. The following are signs of meth addiction:

The list reads like a guide for a horror film make-up artist, but, unfortunately, this isn’t make-believe.

What to Expect from Meth Detox

Once the withdrawal symptoms begin to dissipate, you can begin counseling.

In the first 48 hours, a period referred to as the crash occurs after you stop using meth. You will have little to no energy during this time, and your mind will feel heavily taxed. Sweating, abdominal cramping, and anxiety are common side effects. From day 3-10 is when withdrawal symptoms tend to reach their peak. As the body attempts to adapt to not having meth in its system, it will become more fatigued with feelings of anxiety and depression. Severe cravings, muscular pain, and even shaking are not uncommon. By the end of the second week, your physical symptoms may abate, but the intense meth cravings coupled with depression and fatigue remain. After about a month has passed, the withdrawal symptoms have ceased. These cravings will continue to lessen over time, but anxiety, depression, and feelings of hopelessness may linger for a while. However, it may take several months for them to completely dissipate.

Methamphetamine is an extremely powerful drug that can cause you to spiral out of control, neglecting the most vital aspects of your life. Family and friends are often pushed aside as your drug use becomes the main focus of your life. Work and hobbies become an afterthought, as you are unable to maintain any semblance of normalcy. Your physical appearance quickly deteriorates, and all you can think about is using more and more. The way that meth works on the mind, while everyone around you notices your descent into drug addiction, you fail to recognize how far you have fallen. At Ethan Crossing Recovery Center near Columbus, Ohio, we have an effective treatment program for meth addiction and recovery. Cognitive-behavioral therapy, trauma therapy, and 12-step programs are used to help you reckon with your addiction and set up a path to wellness that can be followed and maintained to aid you in living a sober life. We can be reached online or at 855.476.0078 for you to take the first step on your journey to wellness and recovery.