Is Mixing Cocaine and Alcohol Safe? 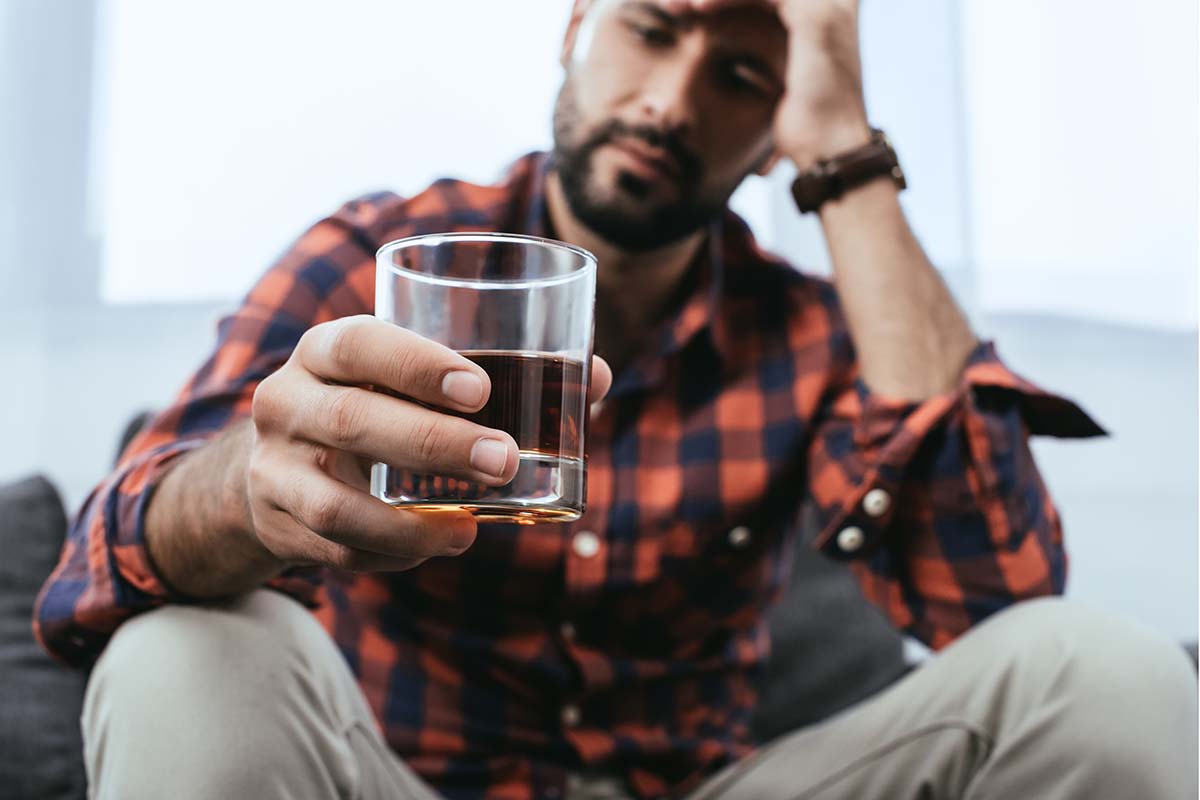 When you mix a stimulant with a depressant, you are asking for trouble. Cocaine is a stimulant, and alcohol is a depressant if you were wondering. The two have been joined at the hip as party drugs for many years, and it is rare for someone to use cocaine in a social setting without drinking alcohol as well. Cocaine’s illegality makes it harder to obtain than alcohol, but it was legal in the United States until 1914, even part of the recipe for Coca-Cola. The idea behind mixing the two is that one enhances the other, strangely enough by inhibiting the effects of its partner. Cocaine perks up the alcohol buzz, and alcohol tries to tame cocaine’s speedy high. But if you do this, you are asking for trouble. If you have fallen under cocaine’s spell, then seeking treatment from a cocaine rehab center would be your best move.

Cocaine reacts with the body’s central nervous system creating a euphoric, energetic high. By stimulating dopamine, the brain’s pleasure and reward system, the drug makes its users feel ready to take on the world. Unfortunately, the damage it does to the body prevents long-time users from taking on much of anything. It can permanently damage both brain and nerve cells by altering them along with proteins. The immediate consequences of doing too much cocaine are cardiac arrest or stroke. It can also cause myocarditis (inflammation of the heart muscles), aortic rupture, and a chronically underperforming heart. The following are signs of cocaine addiction:

Most people disregard the long-term effects of cocaine because they are under the thrall of the high that the drug imparts. The long-term consequences of cocaine abuse are substantial.

Alcohol is the socially acceptable drug of choice for most people. It is served at parties, sporting events, at restaurants, and now, even at the movies. It is everywhere. It is the true gateway drug. Alcohol can have a devastating effect on both the body and mind. If you are experiencing symptoms like nausea, vomiting, headaches, or anxiety, these may be signs of an alcohol dependency. The most severe of these symptoms is delirium tremens, which causes major changes in both the mind and the nervous system, and is a product of long-term alcohol abuse. The following are some of the signs of alcohol use disorder (AUD):

Alcohol addiction can be the most debilitating of all substance abuse problems. Get help before it gets out of hand.

Consequences of Mixing Cocaine and Alcohol

When cocaine and alcohol are metabolized through the liver. This causes the liver to produce cocaethylene. This substance enhances the high of the two drugs but raises blood pressure and causes the user to have violent thoughts and become aggressive. The following are some consequences of cocaethylene production:

As you can see, cocaine and alcohol are a dangerous combination.

It can be dangerous enough to use any drug excessively, but when cocaine and alcohol are paired, they can wreak havoc on the body and mind, both temporarily and permanently. They have both long been associated with the high life. At Ethan Crossing near Columbus, Ohio, we offer a full continuum of care from detox to aftercare. We emphasize long-term recovery and family engagement. We offer treatment for all substances, not just cocaine and alcohol. We can be reached online or at 855.476.0078 for you to take the first step on your journey to wellness and recovery.