Can Vivitrol Help with Alcohol Addiction? 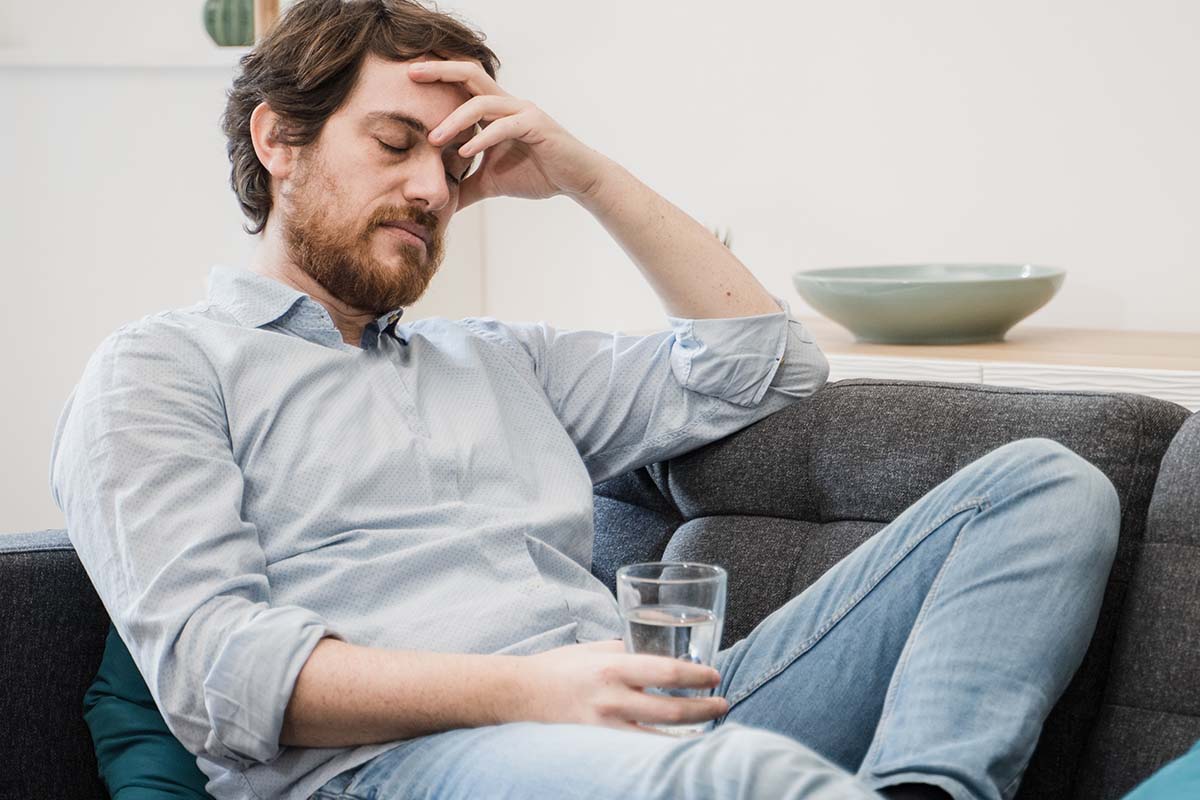 Naltrexone, also known by its brand name Vivitrol, can be effective in helping a person avoid relapsing on alcohol or opioids. This injectable drug is usually given to people a week or so after they complete a detox program. The timeline is important because if it is not followed, withdrawal symptoms may begin to set in. Vivitrol is often used in place of methadone and buprenorphine, which can be addictive. A Vivitrol treatment program can be a safe alternative to treatment programs that utilize methadone or Suboxone. Unfortunately, there is no miracle drug to cure addiction, but Vivitrol has consistently been shown to be effective in preventing relapse in people who are addicted to alcohol and opioids.

The Food and Drug Administration approved Vivitrol for use to prevent relapse in people alcohol use disorder in 2006. Vivitrol blocks endorphins from binding to their receptors, preventing the feelings of euphoria associated with drinking alcohol. You can still become intoxicated, but the euphoric feelings that it once delivered will be absent. In 2011, the FDA approved the drug for use in treating opioid addiction. It works the same way with opiates that it does with alcohol by preventing the drugs from producing pleasurable effects. People can no longer experience the euphoric high from opioids with Vivitrol in their system. People recovering from opioid addiction who were administered Vivitrol were 17 times less likely to relapse compared to those who were not.

Vivitrol is administered once a month. It is an extended-release form of Naltrexone, which is an opioid receptor antagonist but is also used in the treatment of alcohol dependency. Vivitrol prevents opioids from affecting the brain by blocking them, which, in turn, reduces the intense drug cravings people experience during withdrawal. There is no euphoria associated with Vivitrol use. It also prevents people from achieving the high associated with drug use. There are some side effects, including the following:

Some more serious side effects of Vivitrol:

What Vivitrol Does Not Do

Vivitrol blocks receptors in the brain, preventing people from deriving any pleasure from drinking. But it does not stop you from drinking. Antabuse, on the other hand, blocks the enzyme that metabolizes alcohol, and you will become violently ill if you drink alcohol while taking it. This may seem like taking extreme measures, but some people will do anything to stop drinking and are willing to take that risk. Neither Vivitrol nor Antabuse will cure alcoholism, but they can aid in the recovery process and give you some extra time during detox to maintain your focus and resist the urge to start drinking again.

Alcoholism is an incurable disease, but there are ways to stop drinking. Vivitrol is one of the tools medical professionals use to prevent drinkers from deriving any pleasure from drinking. The hope is that they will give up trying to return to their old ways if there are no benefits to it. Without the euphoria or some kind of reward to attain, Vivitrol does its job. At Ethan Crossing near Columbus, Ohio, we use Vivitrol in the treatment of alcohol addiction as one of our methods. We believe sustainable recovery can be within patients’ reach, and we are with them throughout the recovery process. We can be reached online or at 855.476.0078 for you to take the first step on your journey to wellness and recovery.

This site uses Akismet to reduce spam. Learn how your comment data is processed.